No skeletons in the closet 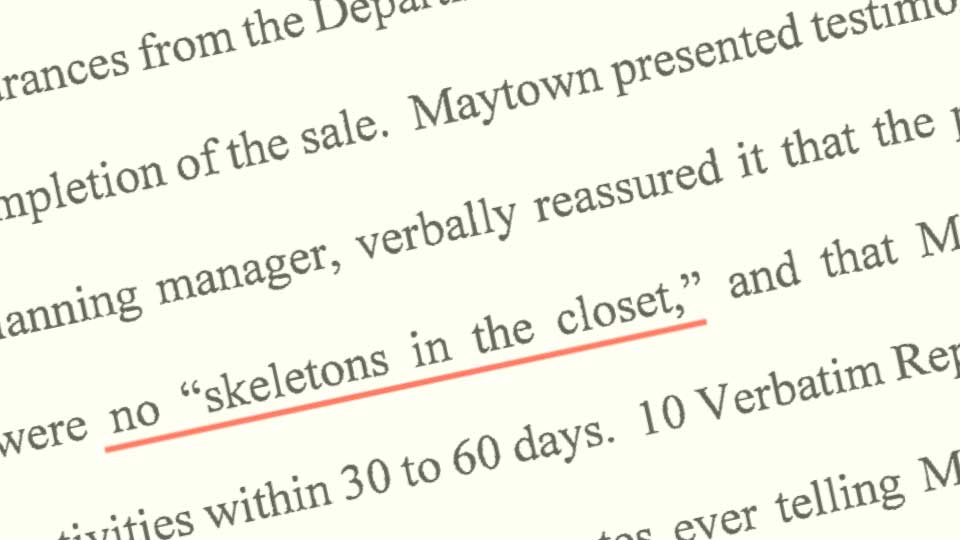 The power of the pen! (Or, “The pen is mightier than the sword”.)

We’ve heard these clichés before—there is power in the pen and there are benefits of good note taking!  Jotting down key points during meetings keeps us alert, engages our minds, emphasizes and organizes information for us and creates a record of what occurred.

In October of 2009 I was taking notes during a meeting between my client and county staff members.  Unbeknownst to me, my notebook would later be used as critical evidence in a favorable Supreme Court ruling for my client.   During the meeting I wrote down a staff member’s response documenting that my client’s permit was still valid and that there were no “skeletons in the closet.”

The Supreme Court ultimately affirmed a $12 million dollar verdict for us.  The details I had recorded ensured another satisfied client and validated those old clichés once again!

“I wish I had met Jeff sooner in my condo sale process. My condo had been on the market for 2 months with another agent and we had zero offers. Within 2 days of putting it back on the market (this time with Jeff) …I had 3 offers! He was amazing, energetic and well-knowledge in how to approach the sale of my condo. He was on top of it throughout the entire process. From the time of our first meeting… to dealing with somewhat problematic buyers… until we closed… I knew he had my back. I whole-heartedly, and without any reservations, highly recommend him.”