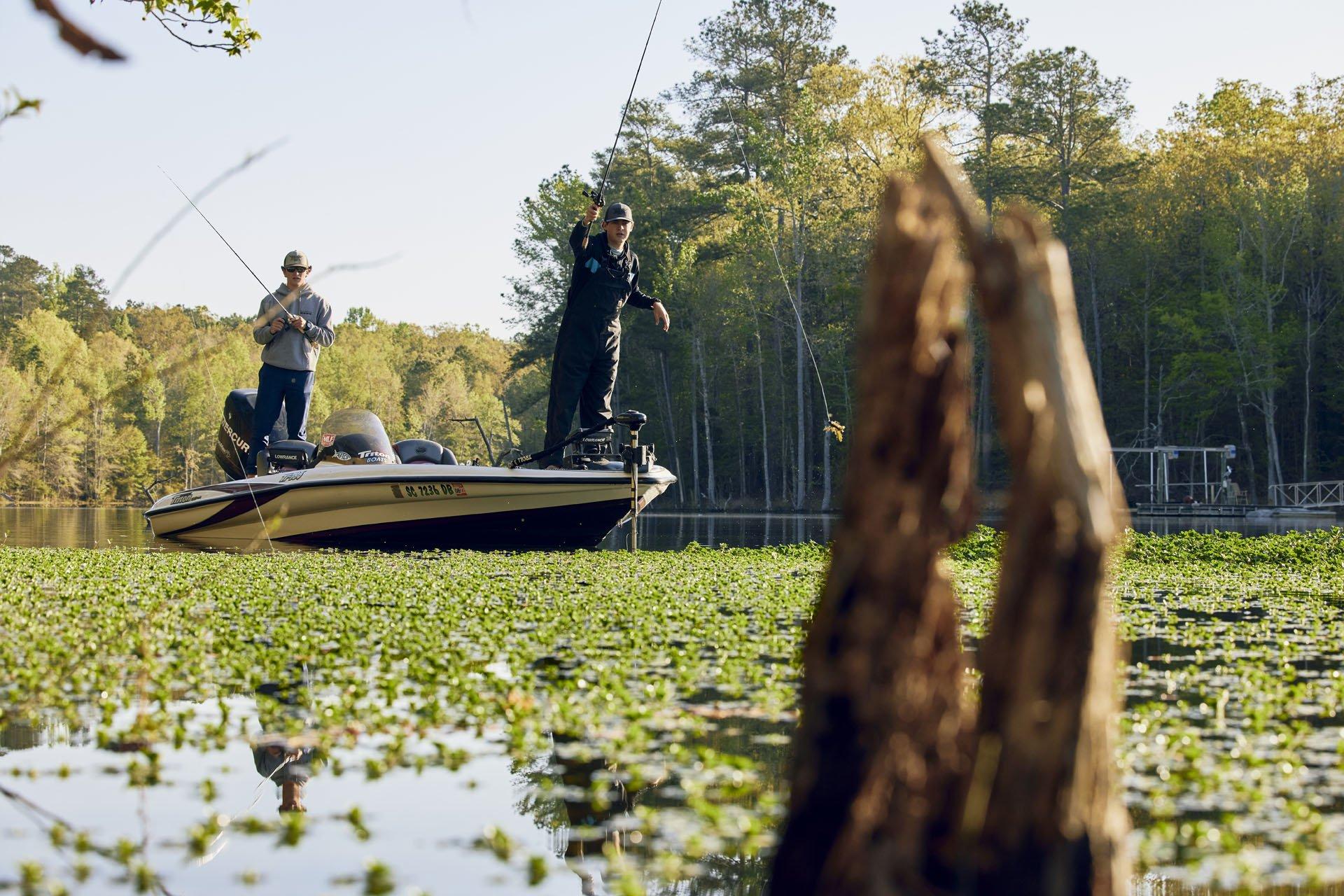 In 1952, a group of five Seattle businessmen who shared a passion for fly fishing used a vacant garage near Lake Fenwick to develop their early fishing rods using the new fiberglass blanks that were becoming available at the time. They decided to adopt Fenwick as the brand name for their rods as it is where their rods would be built.

The company started to change when the Clock family purchased Fenwick in the 1960s. With the emergence of competitive bass fishing as a specialized tournament sport around the country began, Phil Clock started producing rods specifically designed for this, including the legendary Fenwick “Lunkerstick.” They later on, moved the Fenwick operations to Westminster in 1967.

It was in the 1970s when a new material appeared on the scene. Graphite was not only lighter and stronger than fiberglass, but it was also stiffer as well. In 1973, Fenwick became the first rod manufacturer to introduce an all-graphite fishing rod, known as the world-famous HMG (High Modulus Graphite). Its technology was designed to revolutionize the way that most rods would be made.

Today, Fenwick continues to develop sophisticated fishing rods specifically designed for specialized rods for anglers – bass fisherman, walleye fisherman, fly fisherman, and saltwater fisherman. It is no wonder Fenwick fishing rods are known as “the most thought-out fishing rods in the world.”

Kent Historical Museum holds an exhibit of classic Fenwick fishing rods. The museum at 855 E. Smith St., Kent, WA 98030, is open from 12:00 PM to 3:00 PM on the Museum grounds. The inside of the Museum will be closed to the public as of now. 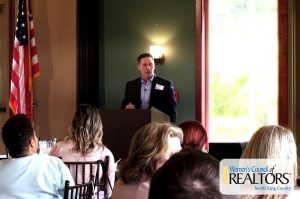 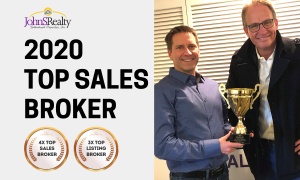